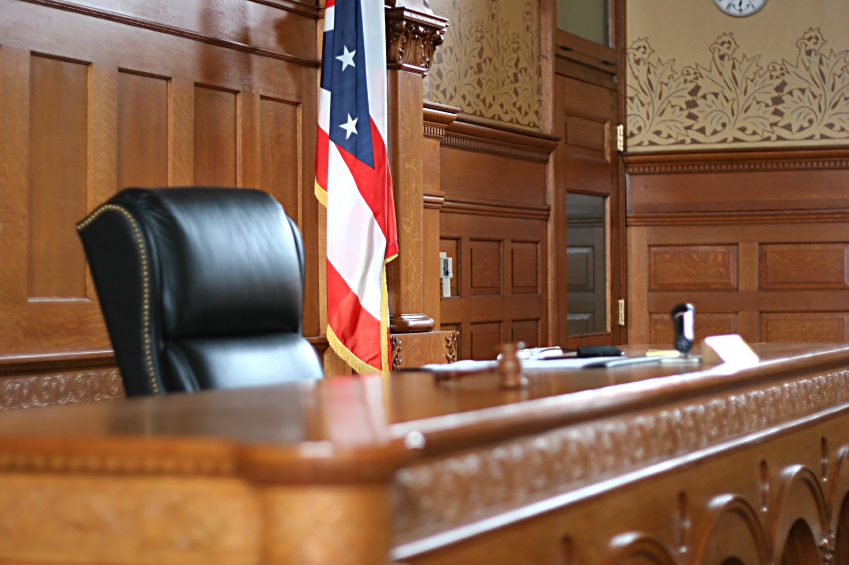 When the custodial parent of a child dies, in the state of Texas, not only is the child and family union devastated, but now is presented the difficult issue of who will become the child’s guardian.  Who are the possible candidates that may be legal guardians?

Usually, the surviving non-custodial parent will have an automatic right to custody of the child. Texas law favors a child having a solid relationship with both parents and in the event of death, the living parent will take over permanent exclusive custody of the child.   What factors should be considered in the child’s best interest that could determine custody by the surviving parent if he/she is not appropriate for the child?