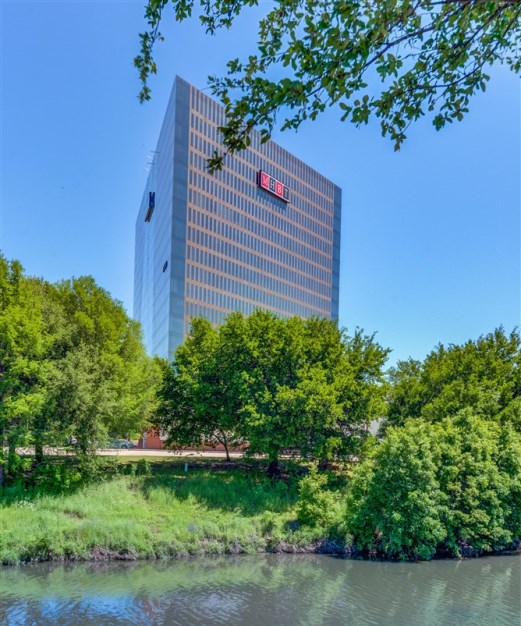 Premarital and post-marital agreements in Texas have a complex history immersed in the community property presumption, the state constitution, statutes and case law. Originally, such agreements were found to be unenforceable. But with amendments to the Texas Constitution, evolving statutes, recent case law, and improved draftsmanship, such agreements are now enforceable under contract law.

For some couples living together is a precursor to marriage; for others, there is no intent to ever marry, or the law prohibits the marriage, as in Texas with same sex marriages. The simple fact is, domestic partnership agreements involve a wide variety of circumstances, which may or may not involve the gay or lesbian couple.

Many couples choose to live together so they do not lose certain benefits under current rules of social security, military and insurance disability programs, or to stop those benefits from being taken away from their children. In other cases, couples who are divorced, and who may have children, may want to protect certain assets. In situations such as trust funds or inherited funds, beneficiaries simply do not want to place family money at risk. Other couples choose to shelter their own resources from the real or perceived obligations of their partner.

The marital agreement is considered to be a contract under Texas law. The premarital agreement must be in writing and signed by both parties. No actual consideration is required; however, to conform with contractual law, it may be wise to provide benefits for the non-monied party to avoid a later finding of unconscionability, particularly if the financial condition of the non-monied party under the agreement will be poor.

Matters that may be dealt with in a premarital agreement include, but are not limited to, the following:

2. the rights and obligations of each of the parties in any of the property of either or both of them whenever or wherever acquired or located;

3. the disposition of property on separation, marital dissolution, death, or the occurrence or nonoccurrence of any other event;

4. the modification or elimination of spousal support;

5. the making of a will, trust, or other arrangement to carry out the provisions of the agreement;

6. the ownership rights in and disposition of the death benefit from a life insurance policy;

7. the choice of law governing the construction of the agreement; and

8. any other matter, including their personal rights and obligations, not in violation of public policy or a statute imposing a criminal penalty.

Child support may not be adversely affected by a premarital agreement. Therefore, provisions providing for the elimination of child support upon separation or divorce are unenforceable. However, provisions for private education, college expenses, and choice of residence may be included, but may still be reviewed by a court to determine if they are in keeping with public policy.

What Happens in a Texas Divorce ?