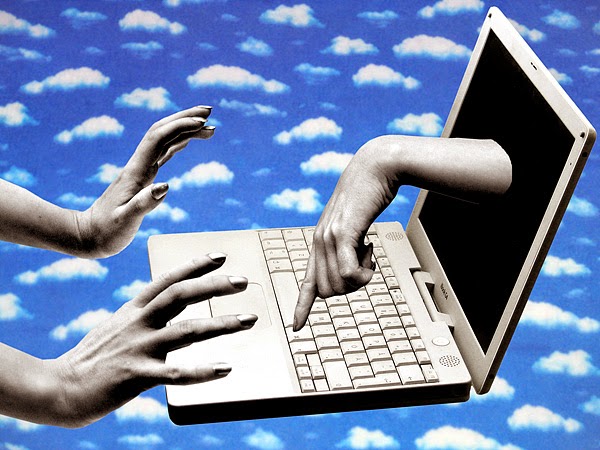 Every day the impact of social networking is growing and affecting the everyday American in all aspects of their lives. The Pew Research Center, http://pewinternet.org/Reports/2013/social-networking-sites.aspx , has just come out with a new study, in which a record 72% of online adults are social networking users! Young adults are the predominate users, but since 2009, the 65+ users have jumped from 31% to 43%!

Another new study by Pew Research, http://pewinternet.org/Reports/2013/social-networking-sites.aspx , finds that most internet users would rather be anonymous online, but cannot! 86% of internet users have taken steps online to remove or mask their digital footprints and 55% of internet users have tried to avoid observation by specific organizations, people and the government! Also a sustainable amount of internet users say they have experienced stolen personal information or others have been taken advantage of from their online visibility.

Some very interesting statistics from Pew Research on “Anonymity, Privacy and Security Online”:

What about a potential lawsuit? Are you worried about how your or the opposing party’s social networking could affect the results of a case? You should be very prudent and attentive! The best advice would be to remove yourself from all social networks or take down sites temporary until the completion of the legal case! Do Not Delete! Since that is impractical in many cases here are possible suggestions to consider in your social networking when involved in litigation:

Think smart, be smart! Social Networking and a Lawsuit is a very combustible situation that usually turns out to your disadvantage. Just say no!