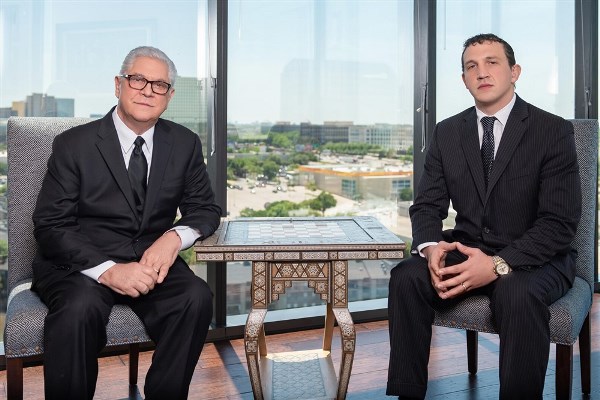 Though most oral contracts are not legally binding, they are undertaken on ethical principles.  In the United States every contract for that sale of goods that involves an amount that exceeds $500.00 must be written to be legally enforceable.  The courts generally recognize any defined meeting of the minds of competent persons with a like purpose and intent to undertake some common task as a contract.  The Statute of Frauds mandates for some contracts to be enforceable they must be in writing.

There are three ways a term may be implied into a contract:

1.             By custom – A contract may incorporate as an implied term any relevant custom.  The custom must be well known within a particular trade and business and be generally accepted within such trade or business.

2.             By statute – The most common terms implied by statute are those relating to the sale and supply of goods and services.  The Sale of Goods Act of 1979 provides for implied terms in respect of:  1) that the seller has the right to sell the goods 2) that goods sold are of satisfactory quality; 4) that goods sold are reasonably fit for the purpose they were bought; and 5) that goods sold by sample correspond with the sample.  The Supply of Goods and Services Act of 1982 states with regard to implied terms in a contract that the service will be carried out with reasonable care and skill, within a reasonable time and for a reasonable price.

3.             By the Court – Courts do not like to interfere in the construction of contracts. They will only imply terms into a contract under certain circumstances and with certain pre-conditions.  Terms can be implied in fact or in law.

Express terms of a contract outline the primary obligations of the parties.  Distinction has been made among the various types of express terms.  This distinction is important as it sets apart the remedies available to the innocent party in the event of a breach.  Such terms fall into three categories:

The basic rule is that parties to contracts must perform as specified in the contract unless (1) the parties agree to the change in the contract’s terms, or (2) the actions of the party who deviates from the terms of the contract are implicitly accepted (“ratified”) by the action or non-action of the other party.

Of course if one party fails more or less entirely to perform the contract, or totally prevents the performance of the contract by the other party, the situation is straightforward.  The situation becomes more complex where the argument is over specific terms such as the quality of materials or the timing of work.

There are many possible ways for performance of a contract to give rise to dissatisfaction.  The courts have been forced to analyze the matter in much more subtle terms than “breached” or “not breached.”

The doctrine of “substantial performance” saves a party who has largely fulfilled his obligations under a contract from suffering major loss merely because he has unintentionally fallen short in some particular manner which does not affect the essence of the contract.

A breach is not defined as promises laid out explicitly in a contract, rather a breach of contract is defined as any violation of law, principal or obligation.  It is this definition of breach that leaves room for parties to file suits involving breaches of implied contracts.

Winding Up of a Business Partnership in Texas