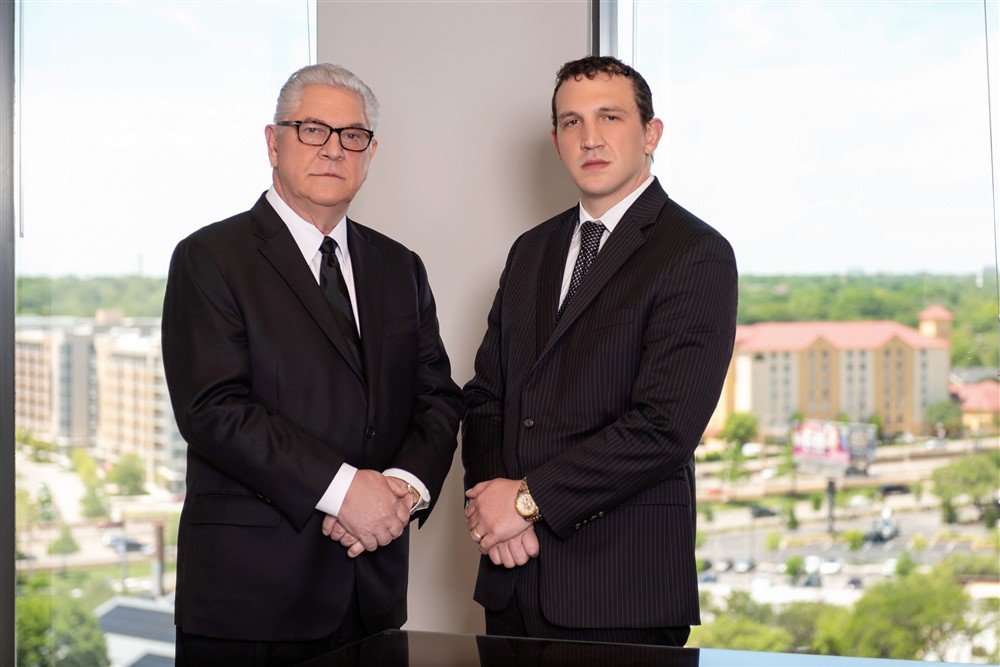 The first step to begin a lawsuit in Texas is to finding a lawyer who is knowledgeable and experienced in the area of your legal concern.

In Texas, the filing of an original petition or a complaint officially starts a lawsuit.  The complaint will state the facts of the case, spell out the legal issues as they relate to the facts and request the Court grant relief.  The complaint is then filed with the court and served on the Defendant who will have a set period of time to respond.

After the complaint has been filed and the Defendant has entered his answer, the discovery phase of the lawsuit begins.  During the discovery process, the counsel for each side will gather as much evidence as is reasonable to present their case to the judge or jury.  Such discovery includes but is not limited to depositions (sworn testimony taken out of court); disclosure of witnesses, experts and other necessary information; interrogatories (written questions); requests for production of documents; requests for admissions; requests for business records, and electronically stored information (ESI), etc.   Discovery may last from a few months to a year, and in some cases several years.  Discovery rules can be very liberal, allowing a great deal of evidence to be revealed.

In Texas most courts require the parties to mediate a case before allowing it to go to trial.  Mediation can be a useful process as it allows both sides to state their case to a neutral party who has experience in the issues being mediated and who will attempt to assist in the resolution of the case before the parties are forced to incur the expense of a trial.  In many cases, the mediation process is a good gauge for a possible trial outcome.  At a minimum, it allows each side to measure the strengths and weaknesses of the case.

The pre-trial conference takes place approximately one week prior to the case going to trial and presents yet another opportunity for counsel to settle the case or review the issues.  During the pre-trial conference the counsel speak informally with the judge and agree to the undisputed issues.  They share the evidence they intend to present during trial and the witnesses they plan to call to testify.  The parties, along with the judge, are then able to plan the course of the trial.

After completion of the discovery, mediation and the pre-trial conference, should the parties be unable to settle the case, it will then be placed on the Court’s trial docket and proceeds to trial.