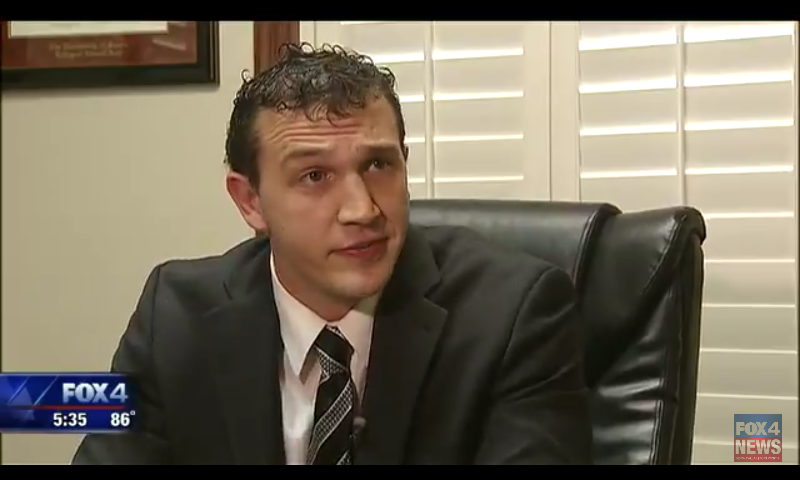 I have recently opined on the Federal Stalking Statute that has been used by the FBI and the U.S. Attorney to prosecute John Rivello for sending a “tweet” to reporter Kurt Eichenwald. The “tweet” was a flashing strobe that caused an epileptic seizure. The Federal Government in their complaint accuses Rivello of using the “tweet” with the intent of causing serious bodily injury.

Our society is changing with digital media. Constant updates, instant access, and unfettered opinions or beliefs, whether harmful or not, are a constant part of our lives. As Americans, we value our first amendment right of free speech, but the question is when does freedom of speech become a danger to others. There are multiple Supreme Court cases that attempt to answer this complex question and this Federal Stalking Charge is another attempt to clarify where this fine line exists.

As social media becomes more prevalent in our society common law will have to evolve and adapt to the difficult situations derived from this constant unadulterated stream of consciousness. Will restrictions be put in place to prohibit certain “tweets” or comments such as Rivello’s? Will there be any civil reprieve from damages sustain from an intentional “tweet” that causes harm? What if any are the criminal consequences for a “tweet” that results in serious bodily injury to a third party?

It is important to always be conscious of the representations you make on any type of social media. Any comments or threats can be used against you. This is the era of technology and little is private in our world. Anything you post or say online may be used against you. Be careful and tread lightly.

See my recent interview on Fox 4 Dallas below